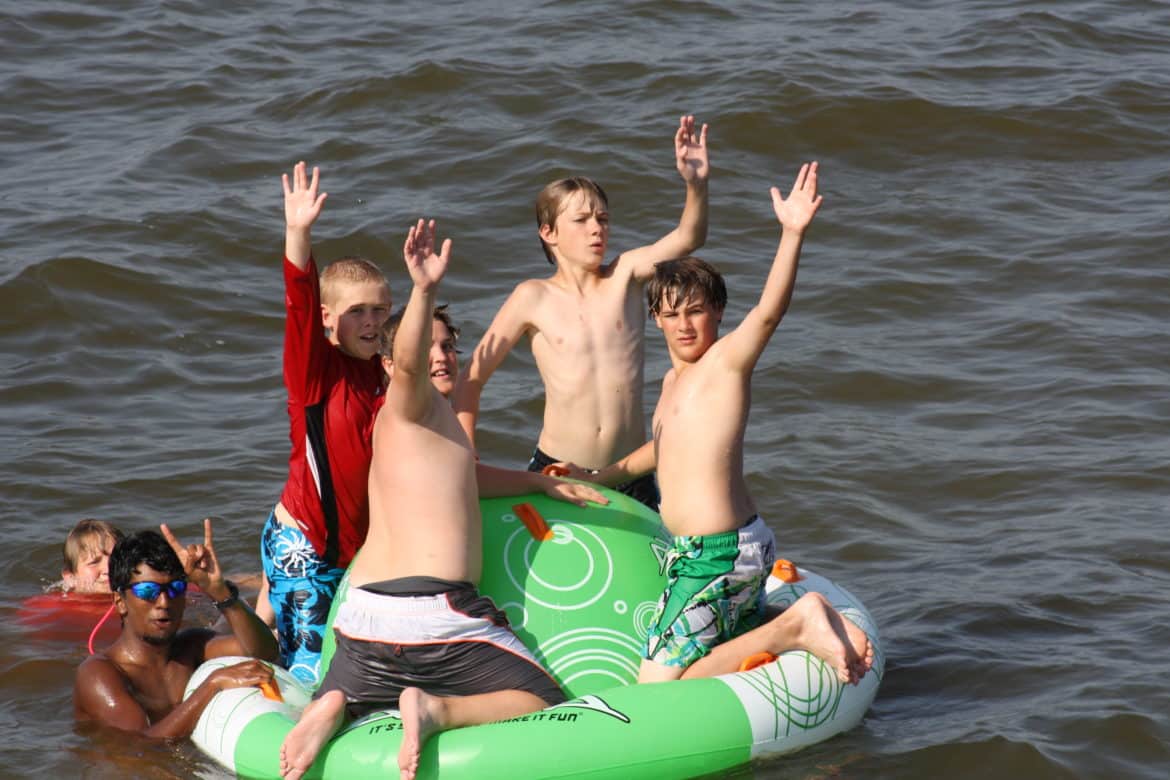 Summer Staff: Where are they Now? Sanjay Banda

Sanjay Banda spent his first summer at Camp Stanislaus in 2004 and returned in 2005, 2010, and 2011.  Sanjay had the opportunity to join the team as a CIT in 2012 and worked the following 3 summers finishing up as a senior counselor in 2015. After camp, Sanjay graduated from Cornell University with a degree 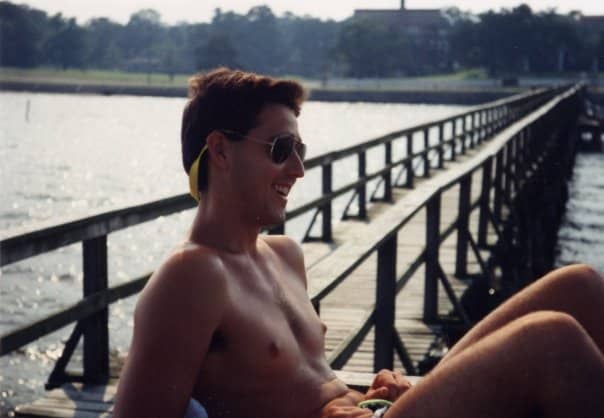 Summer Staff: Where are they Now? Mike Reso

Michael Reso had the opportunity to serve at Camp Stanislaus starting in 1989 as a counselor.  He worked every summer through 1994 and then returned in 1998 and 1999 as an assistant director. Michael served as Camp Director from 2002 – 2005.  He also served as the President of Camp Stanislaus from 2006 – 2008 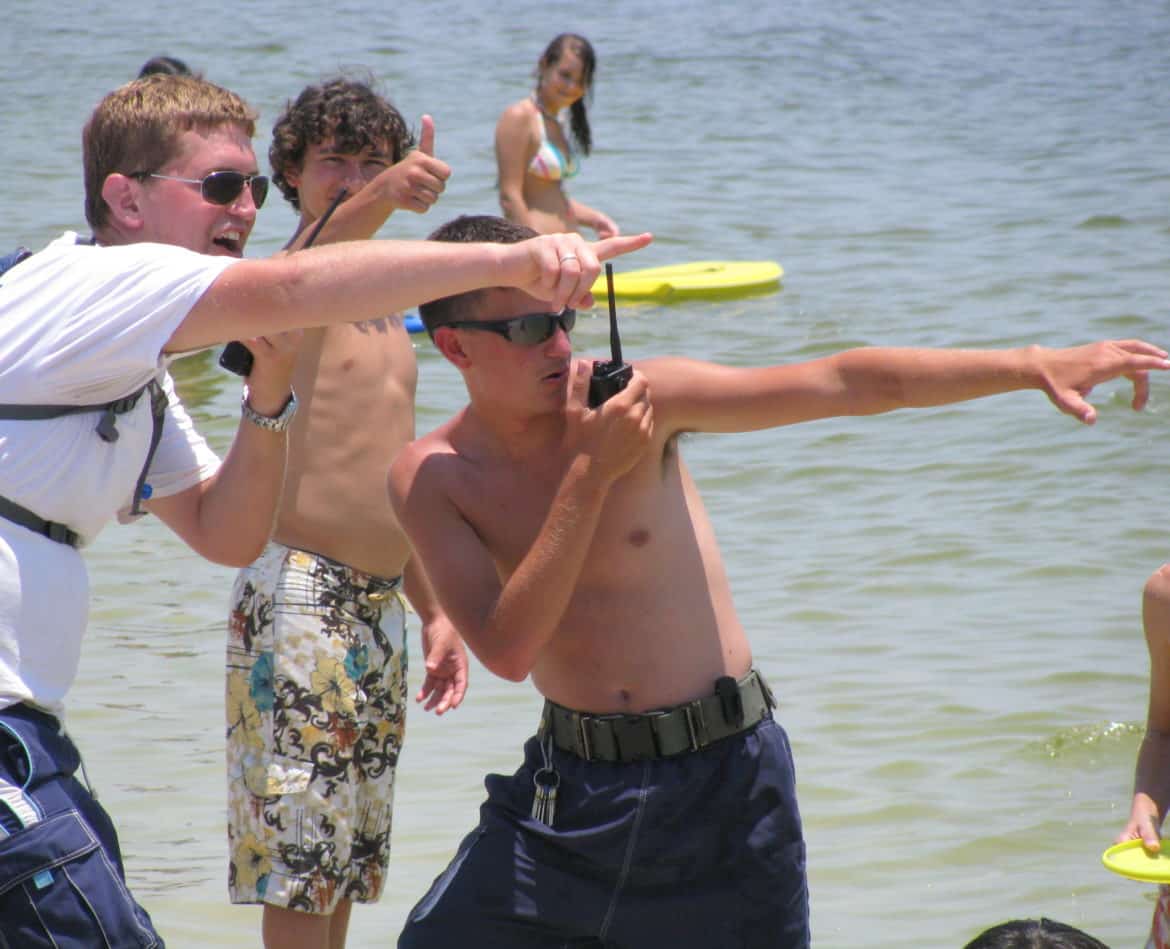 Summer Staff: Where are they Now? Joe Sylve

Joe Sylve had the opportunity to serve at Camp Stanislaus starting in 2002 as a CIT.  He served a total of 8 years in various positions. The last two being the 5th lay Camp Director.  Throughout his many years working camp, Joe said he learned responsibility, consistency, leadership and eventually business development.   Joe left Camp 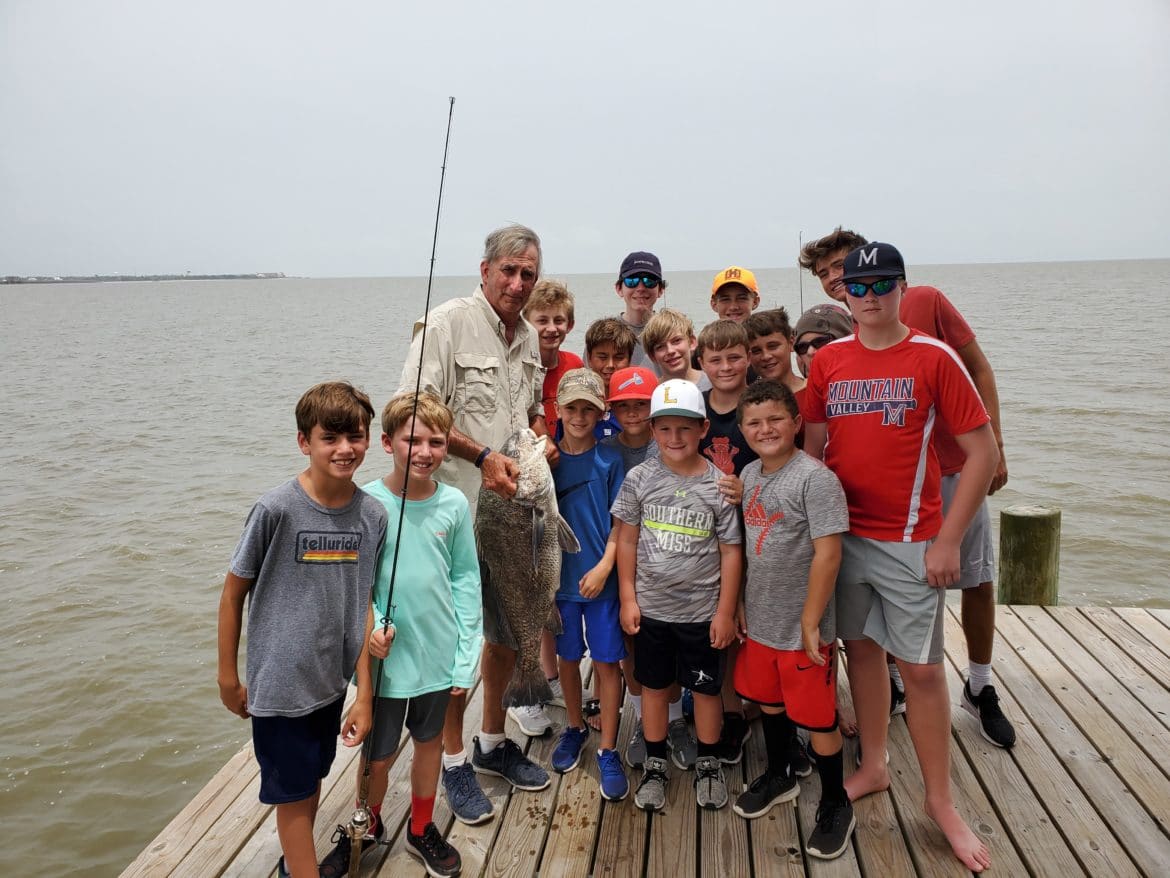 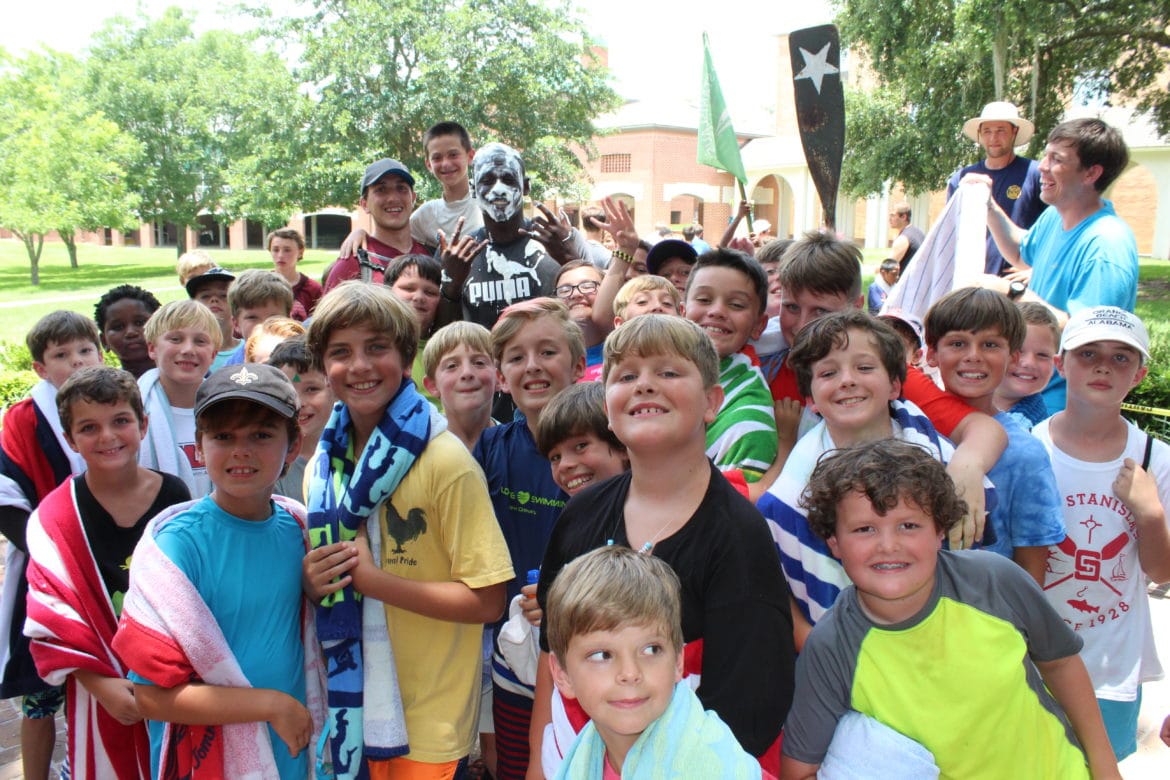 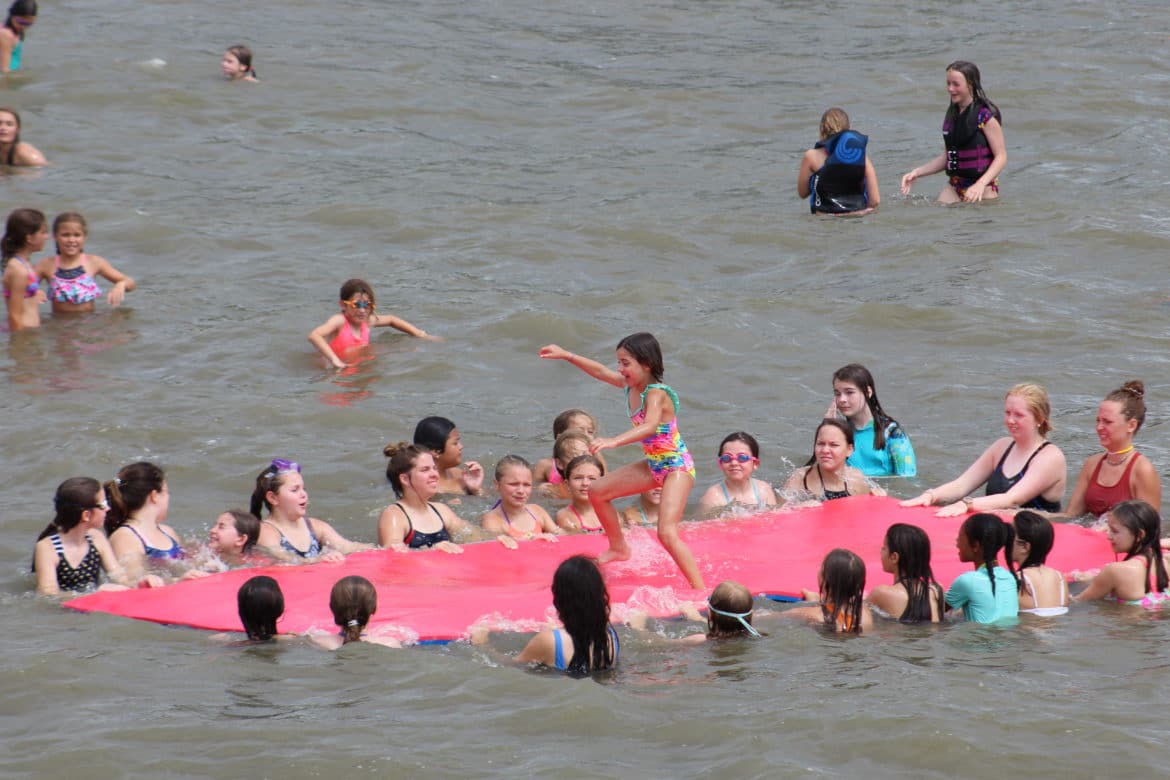 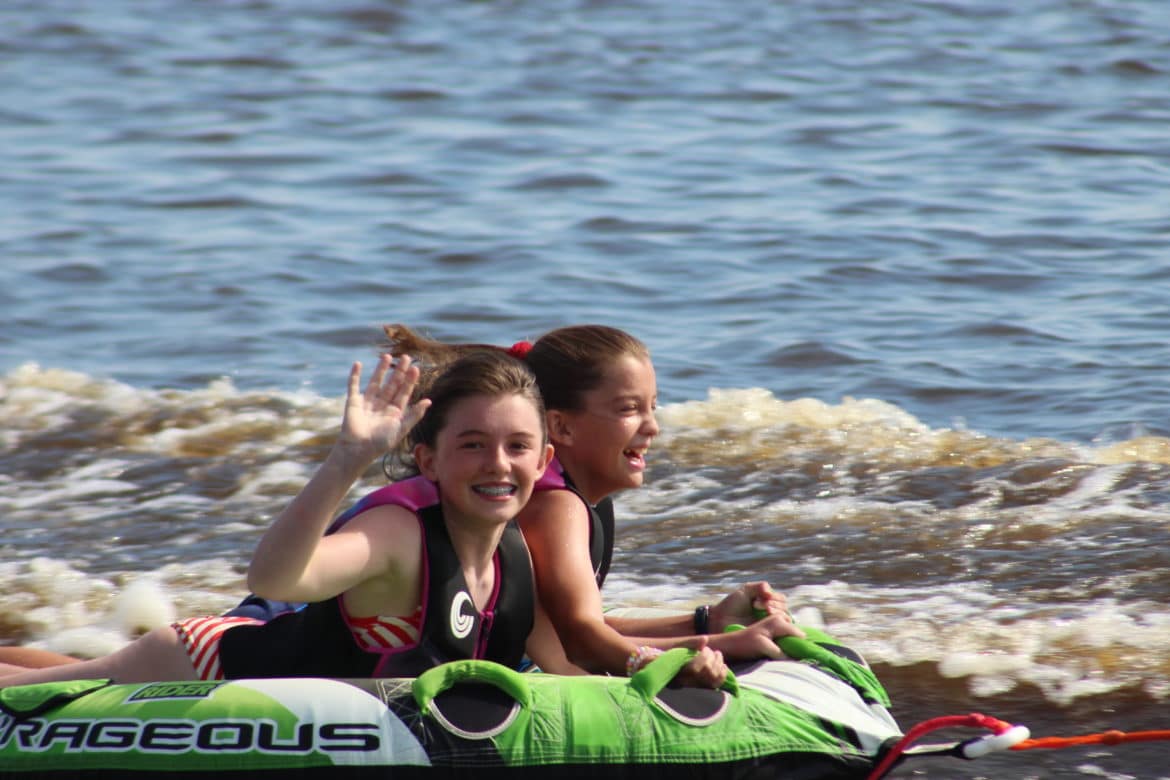 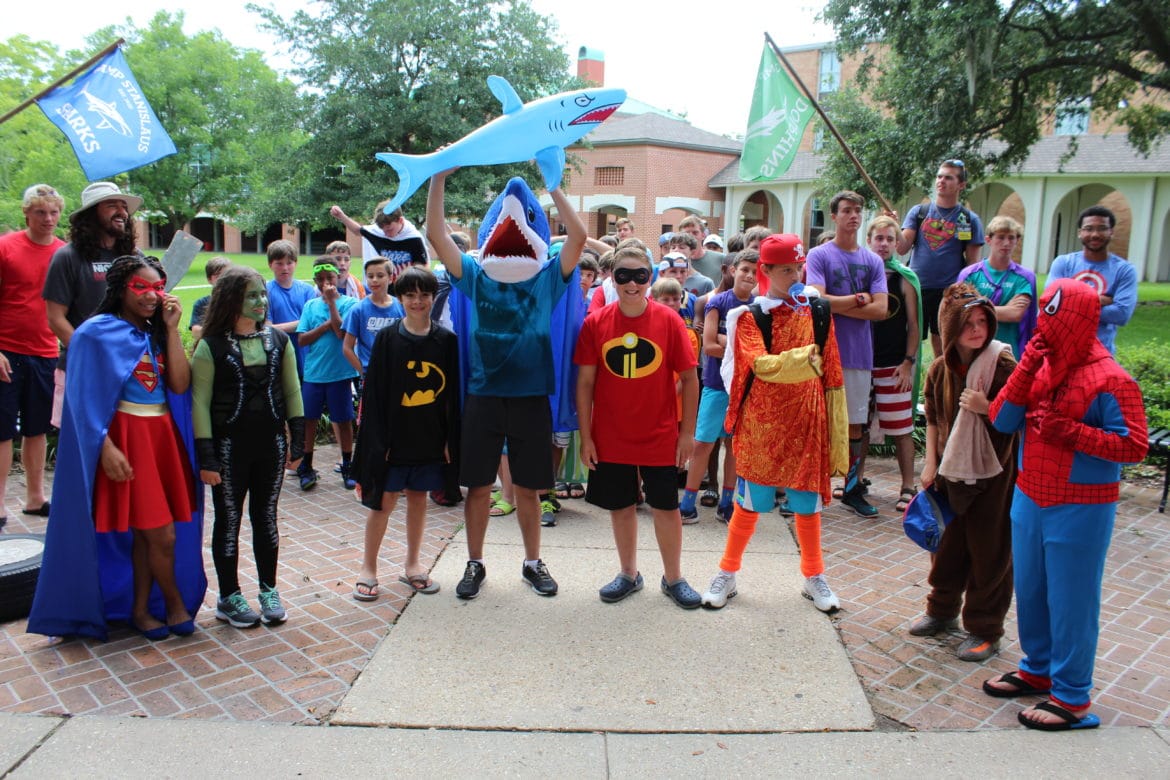 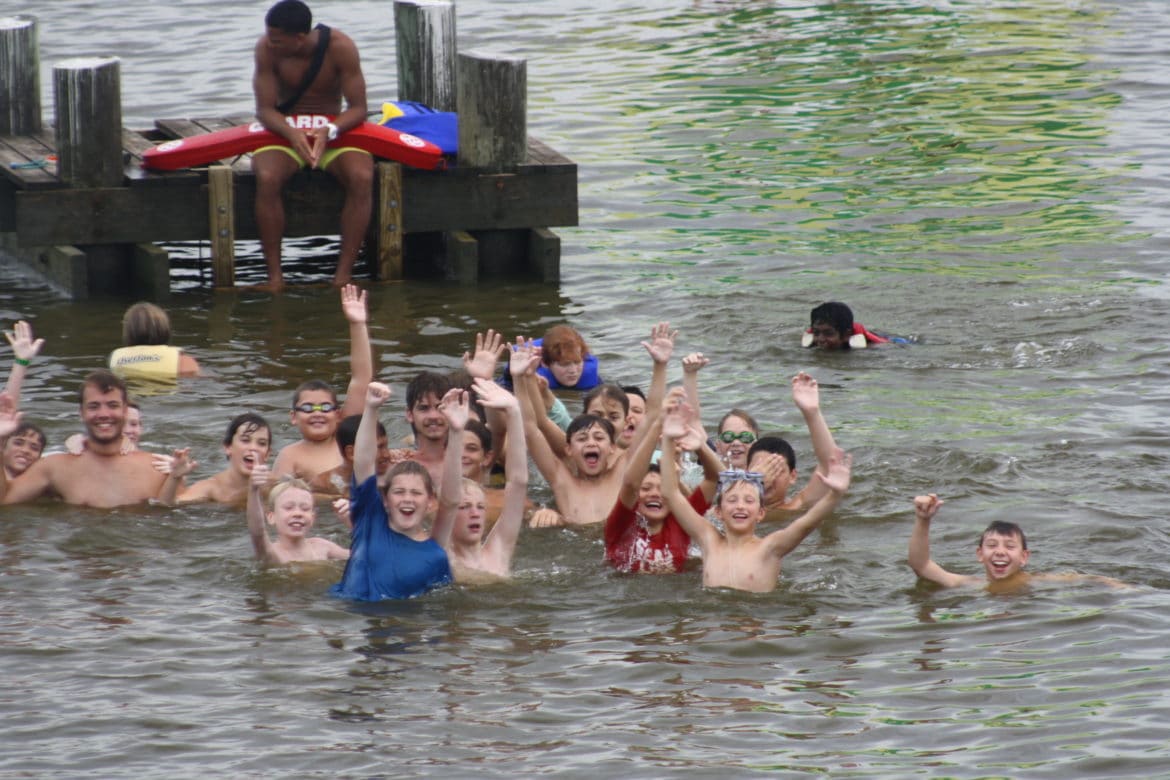 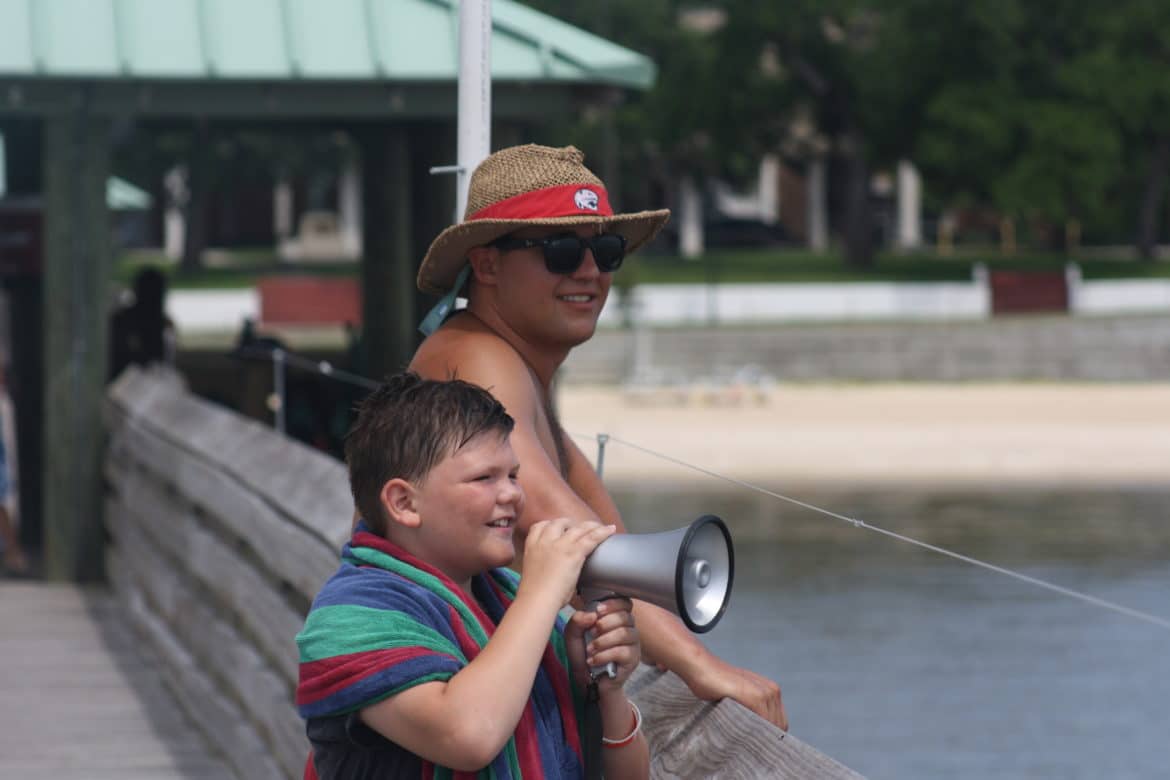