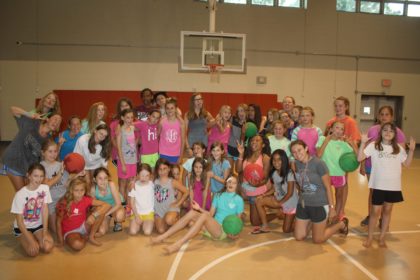 In this post, we hear from Joe Masterson about his daughters time at Camp Stanislaus.

Having property on the Coast, and planning to move there in the near future, our family would visit nearby Bay St. Louis on numerous occasions.

One summer, prior to Katrina, I noticed several sailboats in the water near St. Stanislaus. My curiosity was piqued and I found out via the internet about Camp Stanislaus. Reading about the camp paralled my youth’s experiences many years ago at Camp Brisson, in Elkton Maryland. Having read that only boys were admitted dampened my enthusiasm for my young daughter.

Several years passed by, and as my daughter is now at the age for “sleep over camps,” I inquired about Camp Stanislaus, purely as a baseline for other camps. Low and behold I saw that they now admitted girls. I was thrilled at this finding!

We sent out daughter for a one week session. We were a bit apprehensive as it was her first sleep over camp. On the Wednesday call in from the camp, the director said our daughter was having a great time and wanted to stay another week. We were happy to hear that, but had a family vacation planned immediately after the camp’s session. When we arrived to pick our daughter up she was beaming! She immediately told us she wanted to return next year, and I wrote, on the spot, a deposit for next year’s camp.

As we drove away, one of the first things our daughter said was how much she learned about her religion. She already attends a Catholic school and is an altar server and sings in the choir. I was impressed with this statement. Also she was very complimentary about the staff and food! Wow!

Simply stated, she had the time of her life! She blossomed this summer in so many ways, and we attribute that to Camp Stanislaus. She constantly talks about the camp and her friends she made and still is in contact with. She is excited to return next year for the full session.

My take is that the camp has a rich, healthy environment of so many diverse areas, that campers will grow and blossom like our daughter! The camp tied the things she learned at home, school and church, and was put into practice every day, much like the camp I attended as a child.

What you can read next 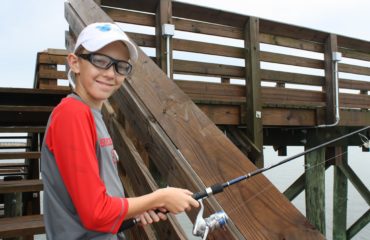 Summer Camp Helps Students Prepare for Life in College and Beyond 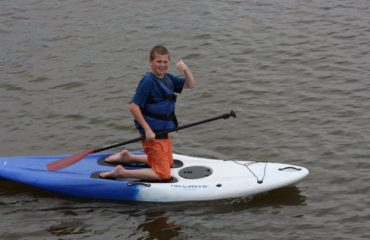 What a Camper Takes Home